From Soma Wiki
Jump to: navigation, search
← Return to Toronto 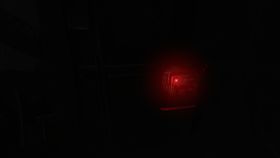 Power switch in the tech depot 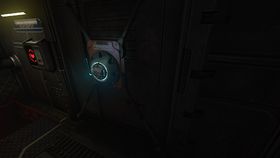 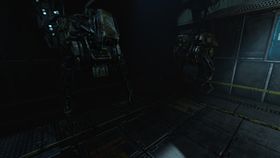 Robot in the machine hangar with a recording 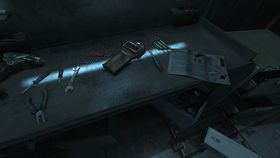 Omnitool on the desk in the storage room

After the observation tunnel 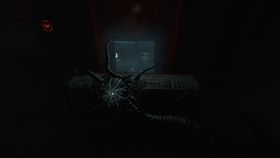 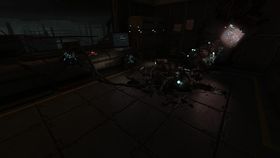 This robot needs to be disconnected from those peculiar nodes 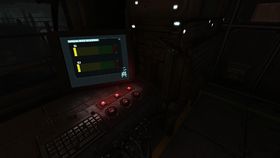 Note: once inside the maintenance room, it is not possible to return to the observation tunnel. 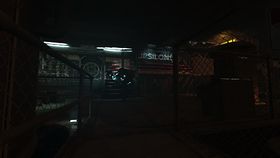 Warning: the first monster of the game will be encountered shortly. Stealth, evasion, and speed are the only defenses against it.

If a monster catches Simon, he may only be rendered unconscious for a time. After coming to, it will be clear he's hurt due to blurring and color separation in his vision as well as an unsteady gait, but he will otherwise be completely functional. Other times, he will be killed outright, which is more likely if he has already been hurt. This seems to depend on the monster in question.

The monsters in Upsilon tend to move in slow patrols, though they periodically sprint. Their vision seems highly limited and they do not generally notice Simon unless he is directly in front of them, making them fairly easy to evade with a minimum of good timing as long as Simon doesn't end up in a place with no escape. Running also seems to alert them, however, so stealth tends to be the safer option. 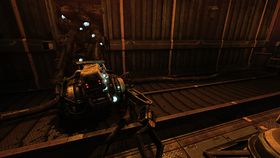 This robot wants to talk 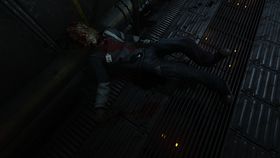 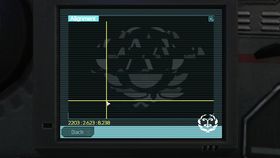